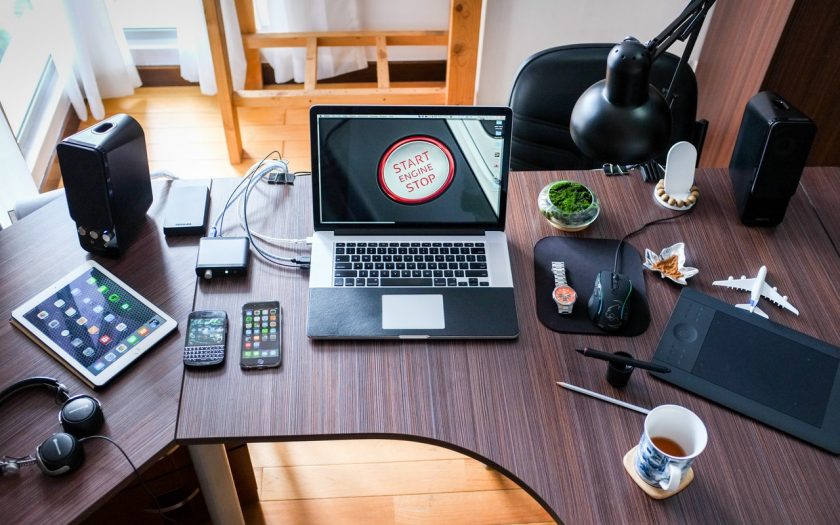 If you are an enthusiast of electronic devices, you have probably come across the word semiconductors. What is a semiconductor? What is semiconductor design? Why choose semiconductors? I will try and answer these questions in this article. Nonetheless, to know more about semiconductors, you first need to understand what they are. 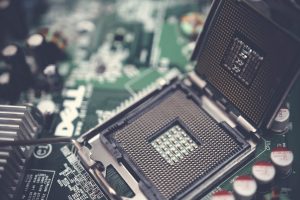 In the past seven decades, semiconductors have proved to be essential components in the making of electronic gadgets. The electronic world has been on the rise in terms of development, innovation, research, and tech. Electronic devices are designed to handle information. Some of the reasons we need these gadgets include communication, fast transmission, processing in areas of business, and production. In these gadgets and devices, the semiconductor is regarded as the backbone of electric appliances.

What are Semiconductor Devices? 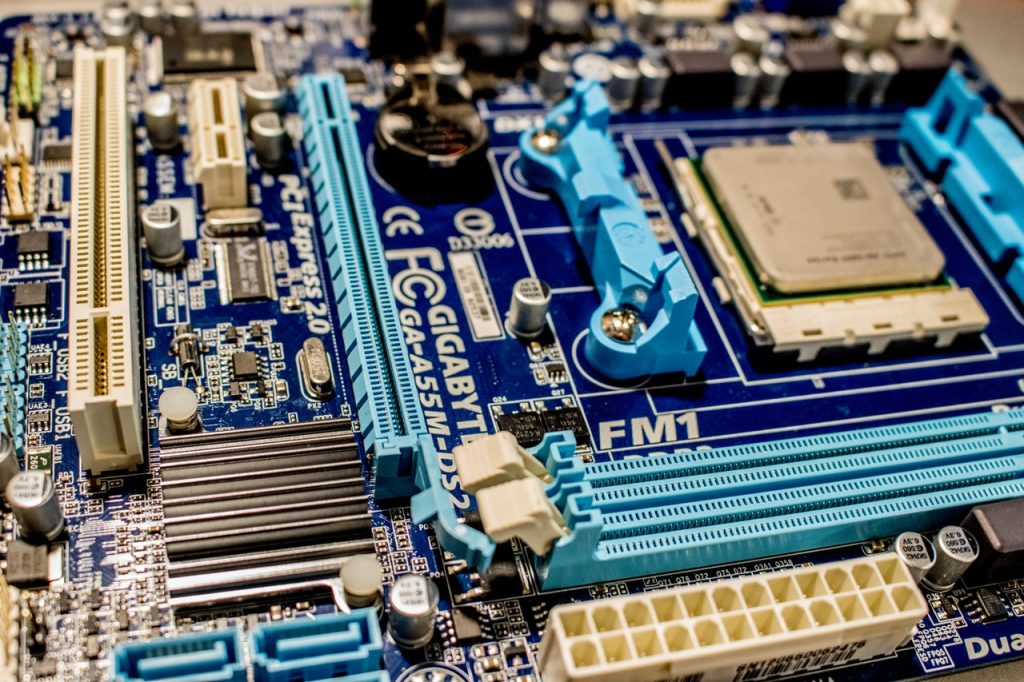 As previously stated, these semiconductors are the core of many electrical gadgets. Semiconductors are the key factor in many integrated circuits. They are used in analog circuits as well and serve as the core in the making of digital circuits and logic gates. If you are interested in learning more about this topic and in-depth, consider taking up Quantum Mechanics.